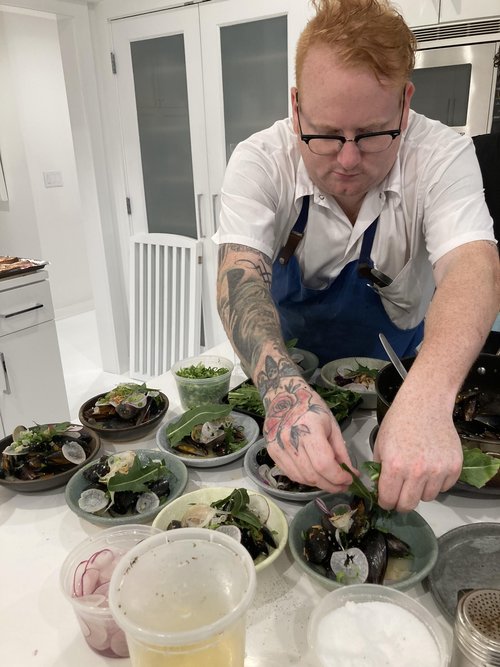 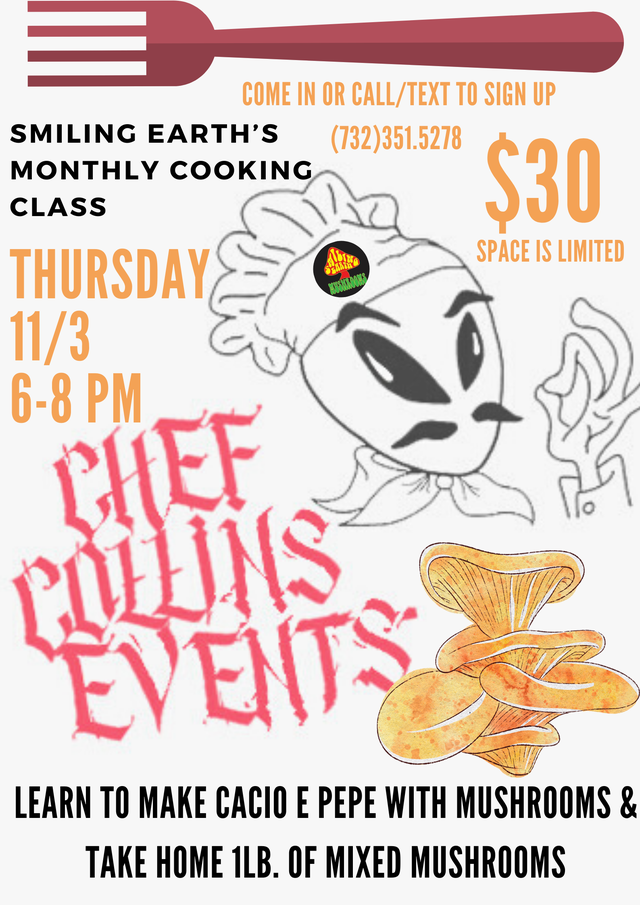 Born in Freehold, NJ, Matt has been cooking since he was a child. As a student of the Culinary Arts program at Freehold High School he excelled and ran the cafe at 16 years old. After graduating from The Culinary Institute of America, he took his career to NYC, becoming a Sous Chef at 21 years old working for The Smith, Keens Steakhouse, Rouge Tomate, Wolfgang Puck, Freemans, Dream Hotels and Smith & Wollensky. He continued his education with a stint in Europe at Chateau de Lignon and Institute Paul Bocuse, leading to becoming the Chef de Cuisine at Kilo Food & Wine in Hell’s Kitchen running a hyper seasonal menu from Union Square Farmers Market and earning #21 on Wine & Spirits Top 50 NYC List in 2018. After a decade of working in New York City, he decided to take what he learned back to “his hometown” and that brings you Chef Collins Events!